Getting Our Roads and Schools Past a D

by Ann Marie | Thoughts on Thriving

Psst. President Trump, if you’re not happy with your approval ratings, maybe it’s time to turn your focus to roads and bridges and other infrastructure stuff. Crumbling river dam versus health care? This is a no-brainer. Well, not exactly but the odds of getting public and bipartisan support are definitely higher.

It really should scare the hell out of everyone that the nation’s engineers rate the overall state of American infrastructure a D+. (Hey, at least it’s a plus, not a minus, right? That much further from a total fail. ) Rail got an impressive B but it goes rapidly downhill from there, with airports, dams, transit, drinking water systems and roads, among others, in poor shape, some physically deteriorating and others unable to meet capacity demands.
Virginia residents, not sure what to say about the fact that the Commonwealth’s solid waste systems got the best grade (B-); roads, not surprisingly, got a D. (Note, this statistic appears to be from 2015, not 2017.) 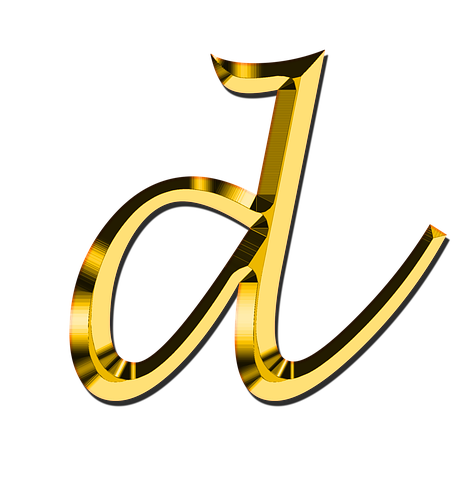 The need for improvement is not in dispute but paying for all these fixes is where it gets less kumbaya. In the current political and financial climate, we can’t assume the government, be it federal, state or local, can or will borrow to issue bonds, hire contractors to lay the asphalt, and call it a day. Thought leaders offered Trump some suggestions at a recent conference on public-private partnerships (P3s) recently hosted by George Mason University’s Center for Transportation Public Private Partnership Policy.

Memo to Trump – Experts Weigh in on Finance Options

“Equity is not the issue,” stressed Robert Poole, Director of Transportation Policy for the Reason Foundation, a conservative thinktank. Poole noted that pensions funds in particular are seeking investment opportunities such as this. He also mentioned proposals from the Australian embassy regarding two types of investment that could be considered.

Transportation finance consultant Bryan Grote echoed Poole’s call for a larger pipeline of projects, observing that there have only been 19 major P3 projects in the last decade. Grote shared a proposal for financing half of Trump’s proposed $1 trillion infrastructure plan; “I’m confident other advisers can find another $425 billion under another pillow,” he joked. The recommendations call for a blend of private activity bonds, infrastructure credit bonds, performance incentive grants and a strengthened platform federal tax credit.

Amando Madan, Senior VP for Skanska Infrastructure Development, was not convinced that an insufficient pipeline of P3 projects is a problem. He echoed Transportation Secretary Aubrey’s Lane’s comments that partnerships need to make sense for that particular project. Support for public-private partnerships can be tenuous and the risk of backlash high. “If it blows up [figuratively], you’ll get skewered in the press,” he said. And vice versa, if the project does well and generates a lot of revenue, “you’ll get skewered in the press.” 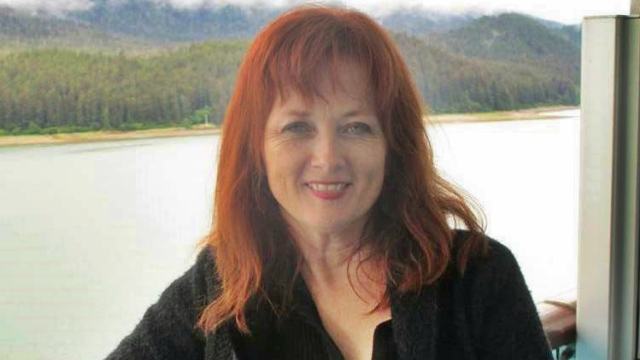